The TZ Origin Story – The Birth of Smart Thinking 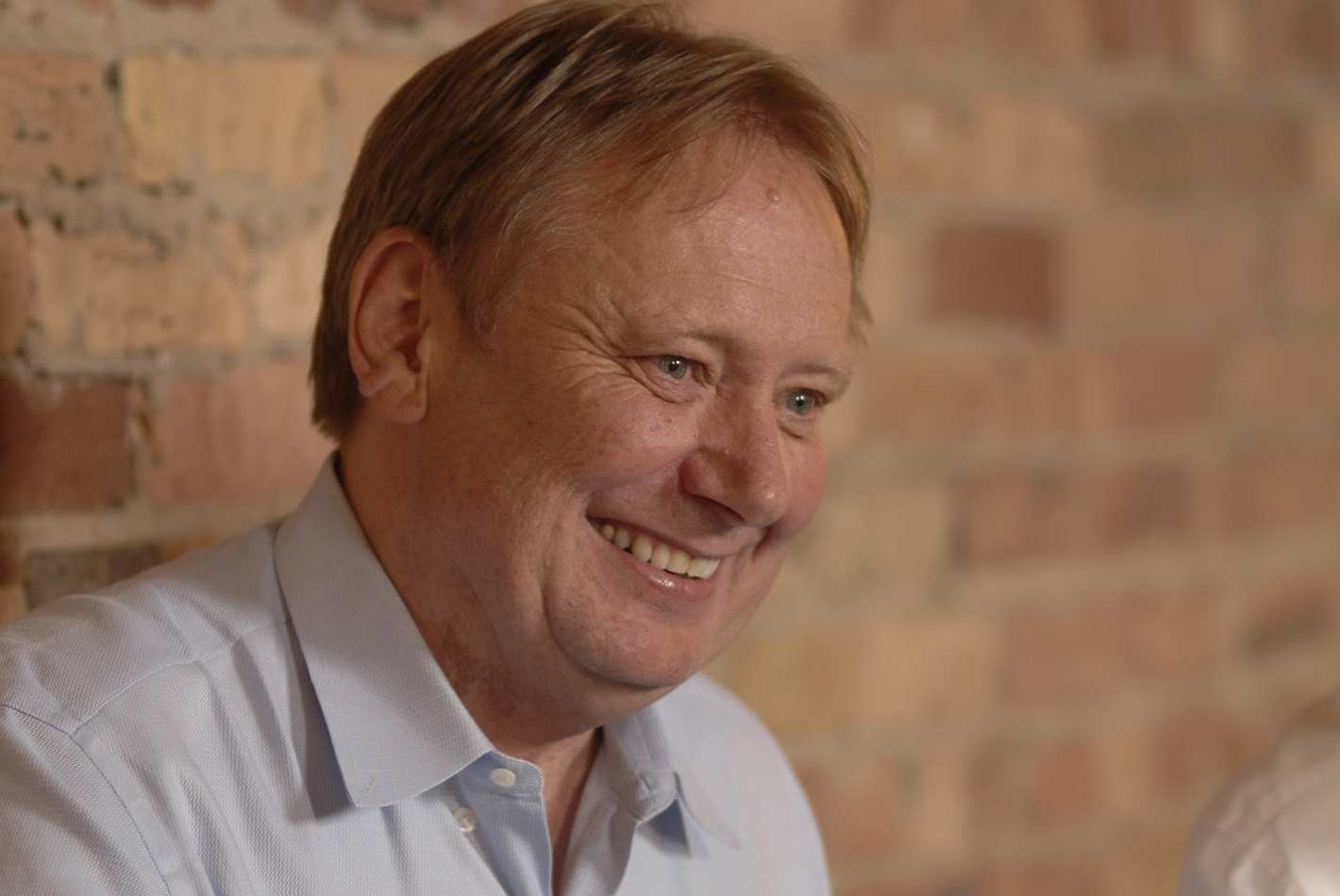 The TZ Origin Story – The Birth of Smart Thinking

In today’s age of the Internet of Things (IoT), the thought of integrating micro-processors into fastening and locking devices doesn’t seem such a radical step – after all, with Moore’s Law and the relentless miniaturization of micro-chip technology, everything is getting smarter … so why not fastening devices?

Yet over 20 years ago, when the thought of intelligent fastening and locking was first conceived by Dickory Rudduck, that step wasn’t nearly that obvious.  Think back to the late 1980s when the first portable PC was introduced – it weighed 24 pounds (almost 11 kilos) and was the size of a suitcase.  Or remember the first mobile phone or inbuilt car phone that was typically the size of a brick!

The innovative concept was not simply about integrating a chip into a fastening or locking, back when chips were the size of a watch face – the origin of the invention was far more profound. It was about reinventing the fundamental building blocks that underpin manufacturing and assembly.

Cars, furniture, consumer electronics and appliances – basically everything around us on which we rely – are all made of parts designed to do a job once assembled.  Fastening technology is the glue that holds all these man-made things together.  Locking technology gives the security and controlled access to those things.  These technologies underpin the world of security, manufacturing, assembly and construction and enables finished functioning objects to work the way they should.

The success of the technological revolution is driven by the constant search for simplification – it’s about making things faster, smarter, easier and more convenient to use or to do.  In fact, the simplicity of ‘point and click’ functionality is generally taken for granted and often masks the complexity of the function being performed.  In reality, most people are readily seduced by products that simplify physical processes, while achieving the same end result.

In contrast, if you think about the way we currently lock, assemble, build, install, repair and service products, the process of putting parts together is invariably a manual one that requires physical effort and a physical connection between the installer, the tools used, the fastening and locking devices and the component parts of the products.

What if we could take the ‘push button’ convenience of remote activation and apply this to the process of access, security, assembly and disassembly.  While the coupling of machines with sensors, software control and computers has already transformed many aspects of manufacturing, what if we apply this same philosophy to the fundamental elements of assembly at the level of the fastening or locking device. Think sensors, software, electronics, computing power and remote mechanical connection and it is not that hard to believe that it will fundamentally change the way in which things are secured and assembled.  Now couple that technology vision with intellectual property that protects the future landscape and a well structured business discipline, and you have the makings of a new business.

We named it Telezygology (or TZ for short) – “Tele” meaning across and “Zygology” being the science of joining and fastening.  And it represented the birth of a new science around remote fastening and locking .

The core enabling technologies and infrastructure to support technology creation were implemented in early 2001 on the back of further seed capital and delivered three years of focused technology development; much of the substance behind the technology vision.  At this time the US company was also created, in support of vision to operate in the largest capital marketplace in the world.

In 2002, the Company focused on building the front-end business development engine in order to partner with ‘Technology Enablers’ who were visionary in outlook and could see the potential for the technology. Running in parallel with advances in technology development, this period represented a period of extensive travel and prospecting with targeted fastener and lock manufacturers and global industry leaders.  The task was simple to articulate; “sell the technology vision to a market leader as core to their future business success”.  An enormous undertaking for a small Australian start-up company, with no proven records of accomplishment, performance or credibility trying to sell Fortune 500 companies on the imperative of a vision of the future.  Now compound that by a conservative corporate America post dot com bubble, and post 911, facing the collapse of the some of its biggest corporations.

It was a challenging time that tested the resolve of the founders and early shareholders but the unwavering belief in the vision, the technology and our passion to succeed provided the stimulus to press forward.  The courtship of Textron Fastening Systems Inc (TFS) took 30 months in total, from initial introduction to exclusive license and technology partnership in December 2004. Over that period, TZ leveraged the interest at TFS to gain traction with other competing companies and then used this interest to generate an imperative for TFS to act.  The strong customer response and media attention on intelligent fastening was also a key contributing factor in progressing to a commercial deal.

The TFS relationship provided the necessary validation of TZ’s vision and technology, enabling TZ to reverse merge with a publicly listed shell and list on the Australian Stock Exchange in April 2004; raise the necessary capital to establish an operational structure in the US; and grow the company to capitalise on emerging opportunities throughout the world.

While the business foundations were solid and the share price rose on the potential of the opportunities in the defence. automotive and aerospace sectors, the promising start was curtailed with a series of setbacks including the Global Financial Crisis which brought the Company close to administration in 2010.

Fast forward to 2019 and the Company continues to rebuild its position.  With the support a close knit group of shareholders, the Company has been able to improve its business and financial performance each year to the point of turn around with profitability on the horizon.

Today, the vision is far more focused on the possibilities of intelligent locking. Through the integration of intelligence and software control into Locking Devices, TZ has reclaimed his technology leadership position and now leads the world with solutions for Data Centre Cabinet Security and for Smart Lockers serving globally known brands such as Apple, Microsoft, UPS, Cisco, Nike with their storage and security solution requirements.

With 100s of 1000s of devices deployed across the world, and a credible list of bluechip customers, TZ’s technology is proven and is more relevant to the security needs and automated control wants of the market today.