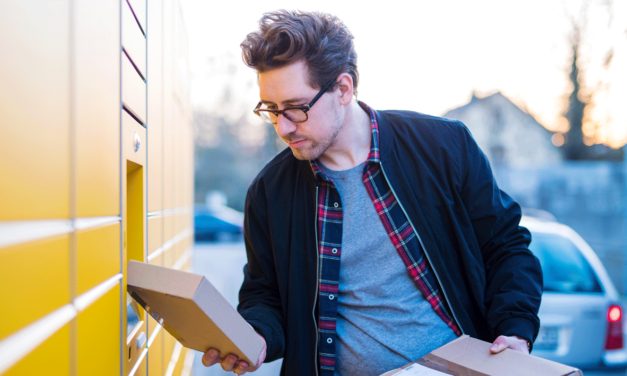 The newly-inked deal will see First Samuel provide $2.5 million in debt financing at the bank bill swap rate (BBSW) plus 4.5% per annum.

TZ used $2.1 million from the new debt facility to pay down part of the old facility.

TZ also successfully negotiated to have the remaining $2 million of outstanding money under the old debt facility converted to equity at $0.12 per share, pending shareholder approval.

Through several earlier tin-rattling efforts, the company was able to secure $7.06 million from shareholders and a further $2.58 million through a placement.

The funds were used to pay down $7.6 million in principal debt and a further $392,000 in interest, which CEO Scott Beeton previously said was expected to free up roughly $1 million in debt-related costs annually.

Money freed up by the reduction in debt has been earmarked to be directed into income-producing activities, Mr Beeton added.

Join CEO Scott Beeton for an investor briefing next Tuesday 13th July at 11am AEST, where he will discuss TZ Limited’s A-list client base, the growing e-commerce market and how TZ’s market-leading software is uniquely positioned as a category leader.

Stay up to date with the latest TZ Limited company news and announcements by registering your details on their investor centre.

Reach Corporate provides Corporate Advisory Services to TZL and has been engaged by them to manage their investor communications.